It’s that time of the year again – a brand new financial year, and a brand new government budget to go with it! On the 5th of March 2019, Hon. Mangala Samaraweera (the Minister of Finance of Sri Lanka) unveiled to us the budget set forth for the financial year of 2019, under his theme “Enterprise Sri Lanka: Empowering the People and Nurturing the Poor “.

Missed the big announcement? Not to worry – Simplebooks is more than welcome to fill you in on the details.

Here’s a basic breakdown of this year’s budget ;

And there you have it – a basic breakdown of the 2019 budget. What do you think of this year’s budget? Let us know in the comments below.

Chanux BroDirector, Chanux Bro
They took the time to explain what they were doing every step of the way. This took a lot of stress away. I deeply appreciate their professionality and will always recommend Simplebooks to any in need of the services they provide.I couldn't have wished for anything better.

Cricketer Jeevan MendisDirector
Honest review! Thanks you simplebooks team for the amazing support on my company registration. Givantha, Moiz and other team members were very helpful. Keep up the quick service. Highly recommended this hassle-free service. 👍🏼 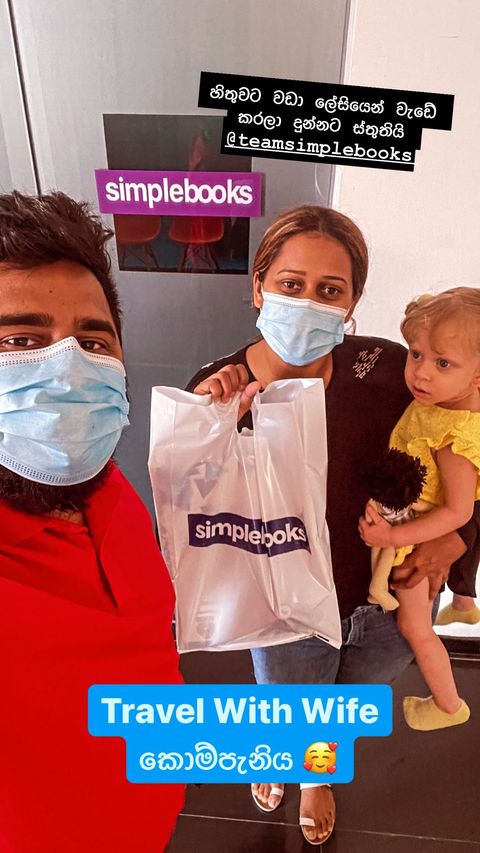 Travel with Wife
I've registered over 10 businesses with Simplebooks over the years and I would recommend them every step of the way.

simplebooks helps small business owners and entrepreneurs grow their businesses through financial consulting, registrations and legal services. Backed by local knowledge through our offices in Sri Lanka, Bangladesh and India, the team of consultants are ready to help you every step of the way.
Facebook Instagram Youtube